Founded in 1919 by Joseph G. Butler, Jr., The Butler Institute of American Art is the first museum of American art. The original structure is a McKim, Mead and White architectural masterpiece listed on the National Register of Historic places. Known worldwide as “America’s Museum”, the museum’s collection totals over 20,000 pieces in all media, and spans four centuries of work. Plan a visit! 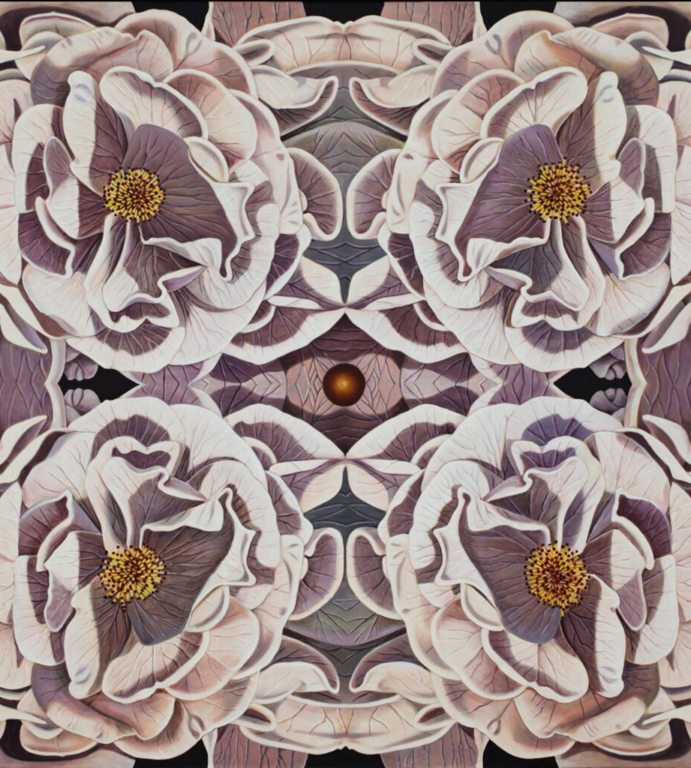 Dorothy Churchill-Johnson: PATTERN and REALISM, In Search of the Big Picture

Dorothy Churchill-Johnson: PATTERN and REALISM, In Search of the Big Picture is comprised of three themes of large scale paintings. Kaleidoscopes, both fabric and nature, evoke the power of centrifugal force that runs the universe. Pavement and groundscapes express natural patterns and present the microcosm as a metaphor for the macrocosm. Surreal Landscapes have both waxing or waning transitional light evoking unique juxtapositions and a sense of isolated consciousness in a constantly changing universe. All the paintings are a synchronization of realism and abstraction through tiny details of ordinary things and expanding them to establish extremes. When viewing these works, the combination of color and enormous size can result in the viewer feeling as if they are looking at something familiar for the first time. Learn more 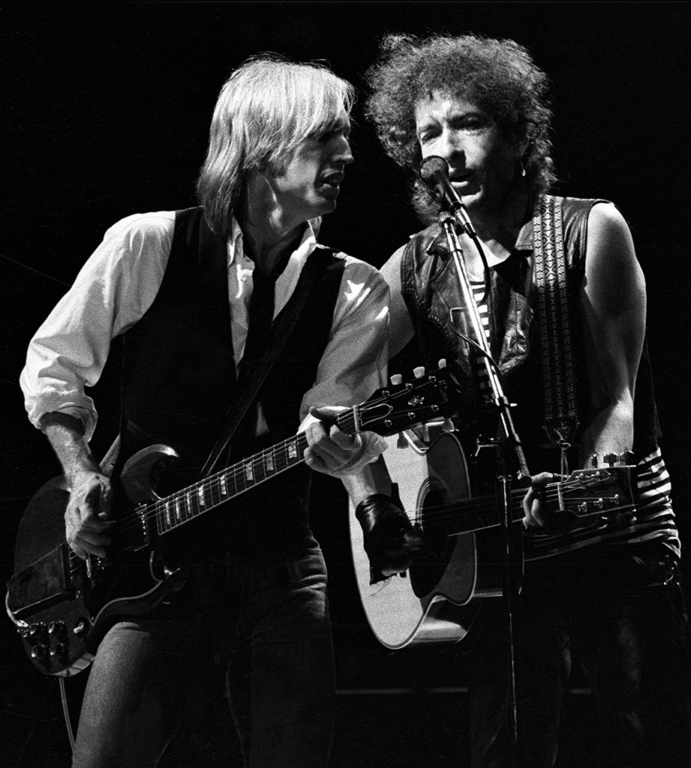 The iconic photographs of Larry Hulst capture the freewheeling energy of live music and the enduring visual spectacle of rock’s greatest performers. From Janis Joplin and Jimi Hendrix to David Bowie and Lauryn Hill, Front Row Center: Icons of Rock, Blues and Soul brings together over 70 images of legendary musicians and singers across three genres and generations. The exhibition charts Hulst’s extraordinary path through the pulsing heart of the most exciting live music of the last century, showcasing a unique visual anthology of rock, blues, and soul music from 1970–1999. These images, which have been featured on album art and Rolling Stone spreads, convey Hulst’s lifelong passion for the magnetism, immediacy, and unpredictability of live music. With photos that also document the unforgettable voices of funk, punk, and beyond, Front Row Center grants viewers an all-access pass to some of the most memorable performances in popular music history. Learn more 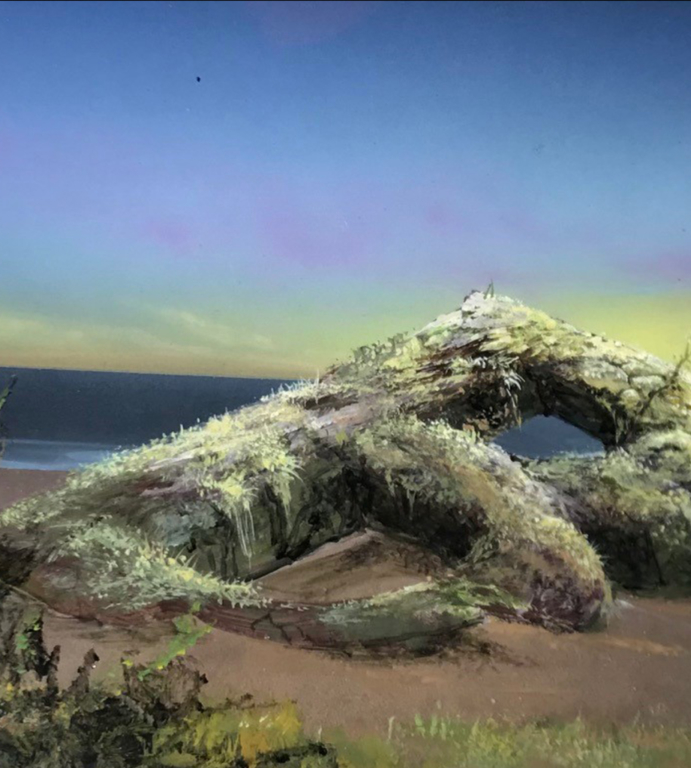 In this collection of Chaszeyka’s work, two precepts of the alphabet (A through Z arrangement, and RECOGNIZABLE, CONSISTENT FONT) have been abandoned. Instead, “letters” have been arranged in order of “readability”. Letters slowly morph and deteriorate into “ideas of letters” requiring your wildest imagination to locate the shape, sound or perception of a letter in subsequent pieces. Arrangement allows you to locate some easily, while searching for those missing. Have fun and forget everything you thought you knew about your ABC’s! Learn more 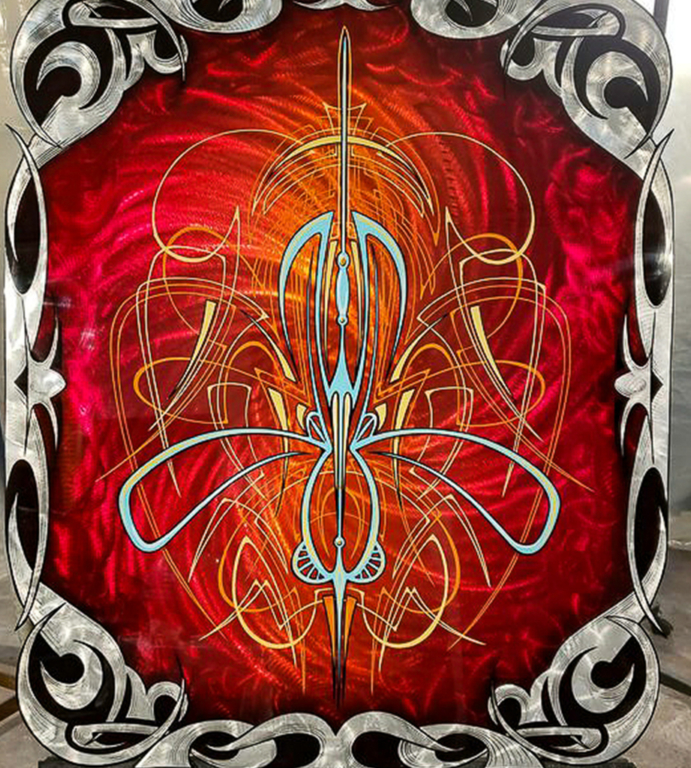 This exhibition is comprised of a collection of hand pinstriping art from some of the country’s top artists. Styles range from simple to quite complex and reflect the artists “over-the-top” expressions of this American art form which began sometime in the 50s. Pinstriping art has evolved in the past 50 plus years to embrace style and grace in many forms. Once relegated to hot rods and motorcycles, this art has become complex and more involved in design and color. These artists have been hand selected from the thousands of pinstripers in the country to represent American Stripes. Learn more 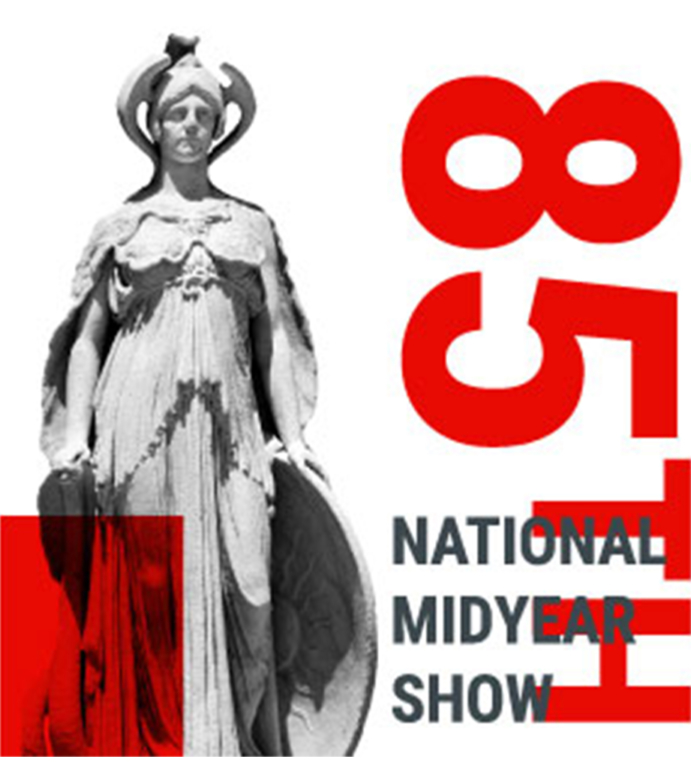 This annual juried show exhibits the artworks of adult artists from throughout the fifty United States and its territories. The exhibition includes accepted works in all two dimensional media, including oil, watercolor, acrylic, pastel, drawings, prints, photographs and digital. For the 2019 exhibition, there were 652 works of art submitted by 260 artists and 78 works of art by 64 artists. The artists spanned 14 states across the United States. Learn more

This exhibition, drawn from The Pastel Society of America’s annual fall exhibition, features works by some of the nation’s premier pastel painters. The Pastel Society of America (PSA) is the oldest organization of its kind in the nation. A primary mandate of the PSA is to provide a forum for the exhibition of works by the most accomplished pastel artists in the United States and abroad. Since 1972, the PSA Annual Exhibition: Enduring Brilliance!, held at the National Arts club in New York City, has been the premier event for pastel artists worldwide. Learn more

Stay tuned for new and exciting exhibitions and events!