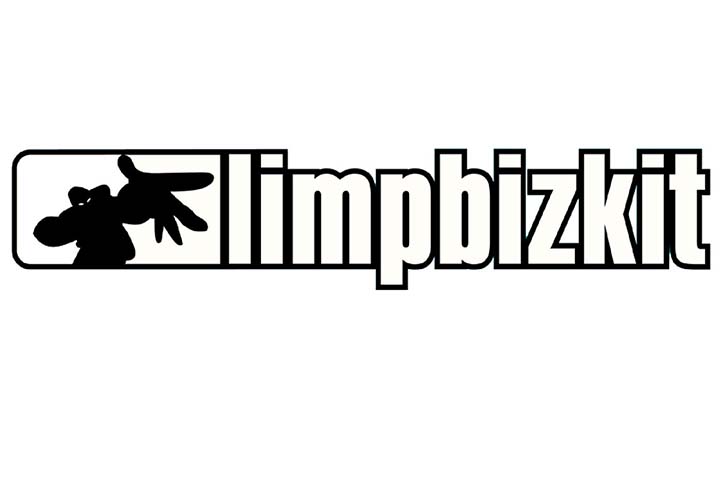 Preeminent American rock band Limp Bizkit will perform at the Covelli Centre on Wednesday, May 18, 2022. Formed in Jacksonville in the mid-90s, the Grammy-nominated band has sold 40 million records worldwide and has been led since its inception by frontman Fred Durst. Known for their powerful live performances, the band includes original members Durst, […]