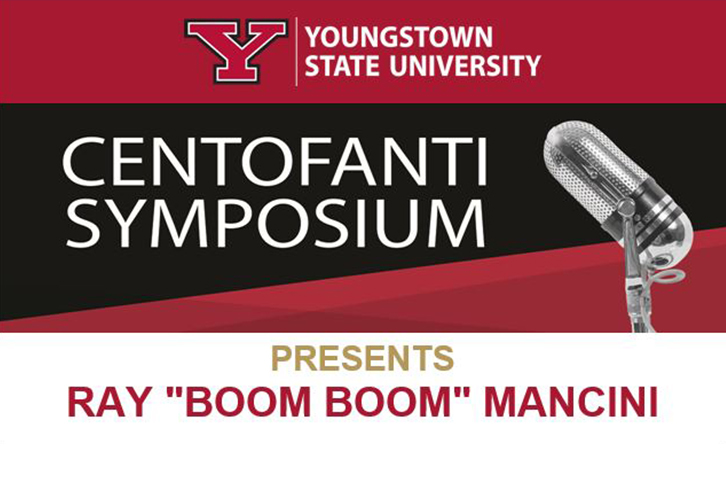 Raymond Michael Mancini, best known as Ray “Boom Boom" Mancini, was born in Youngstown, Ohio in 1961. He is an American former professional boxer who competed from 1979 to 1992, and has since worked as an actor and commentator. He held the WBA lightweight title from 1982 to 1984. Mancini inherited his nickname from his […]