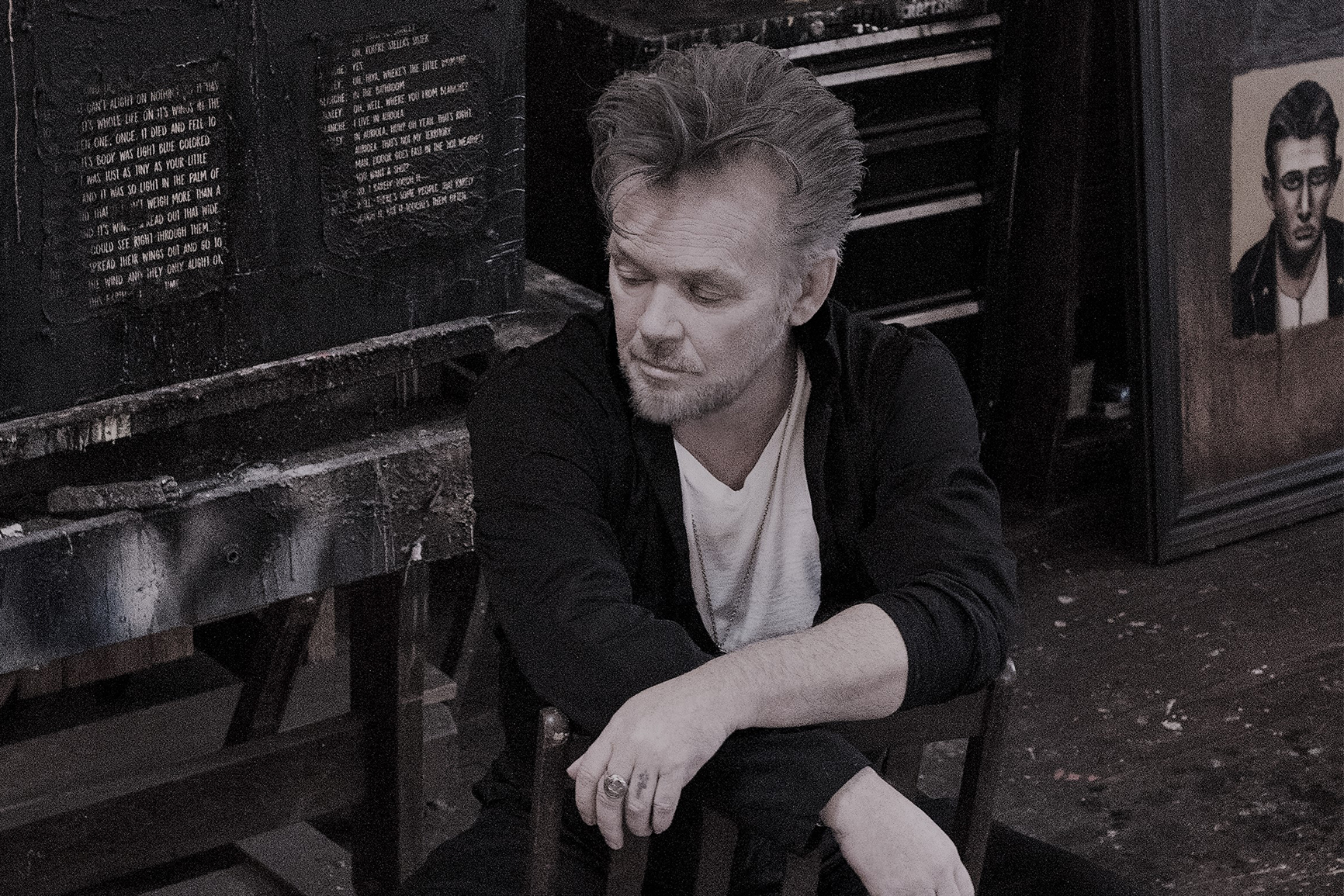 Set to coincide with a highly anticipated new album release, John Mellencamp will embark on a 2019 tour of “The John Mellencamp Show” which will feature the rock icon’s classics plus some new material.  Hailed by critics and fans alike as one of music’s most authentic and crowd pleasing concert performers, Mellencamp will begin the tour […]