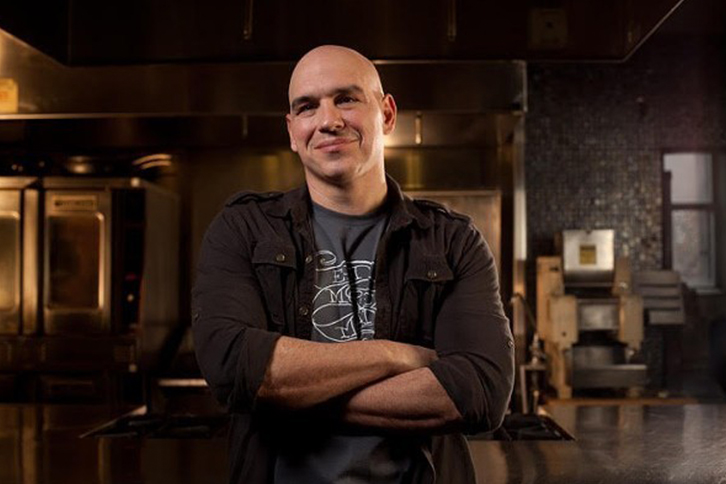 Michael Symon cooks with soul, having grown up in a Greek and Sicilian family. The Cleveland native shares his exuberant, approachable cooking style and infectious laugh with viewers as an Iron Chef on Food Network and as a co-host on ABC’s The Chew.

Michael is the chef and owner of more than 18 restaurants, including Lola and Mabel’s BBQ in downtown Cleveland, locals of B-Spot Burgers throughout the Midwest, and Angeline at Borgata Hotel Casino & Spa in Atlantic City. He is also the author of five cookbooks, including Playing With Fire (Clarkson Potter, 2018).

When he’s not working, Michael loves cooking at home, playing golf, gardening in the backyard and spending time with his wife Liz and their bulldog Ozzy.

Tickets are free and available on a first-come, first-served basis with a limit of four per person. They can be ordered online or at the Stambaugh Auditorium Box Office. For more information, call 330-941-2136 or email [email protected]