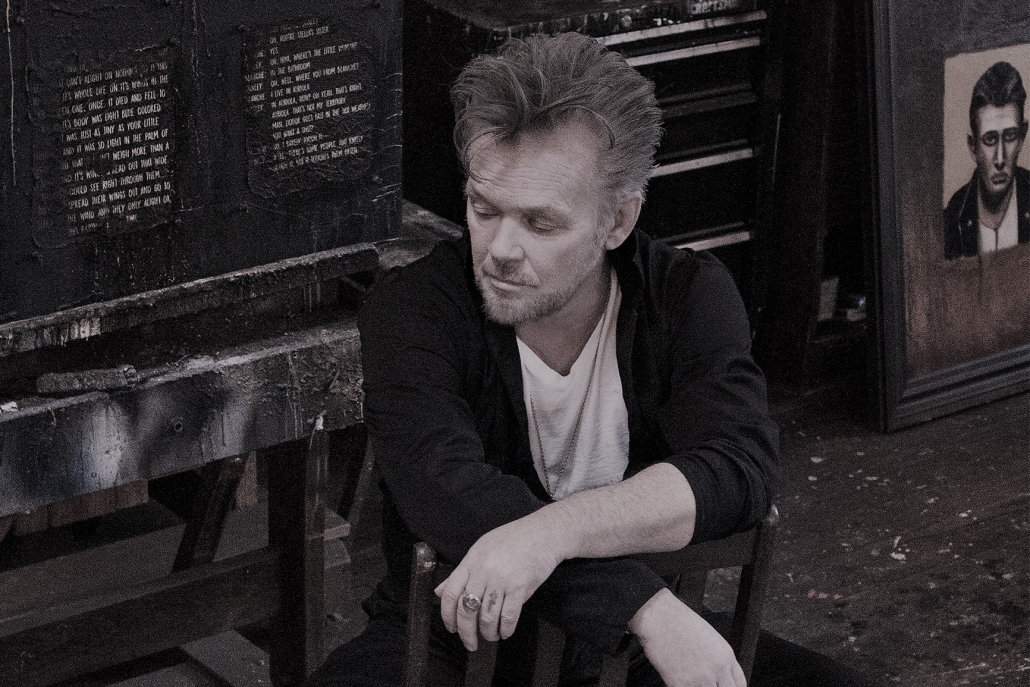 Set to coincide with a highly anticipated new album release, John Mellencamp will embark on a 2019 tour of “The John Mellencamp Show” which will feature the rock icon’s classics plus some new material.  Hailed by critics and fans alike as one of music’s most authentic and crowd pleasing concert performers, Mellencamp will begin the tour February 7th in his home state of Indiana at South Bend’s Morris Performing Arts Center and will span two months ending in Clearwater, Florida at the famed Ruth Eckerd Hall.  Produced by AEG Presents, “The John Mellencamp Show” will start promptly at 8pm and will not have an opening act.  Every ticket purchased online will receive a physical copy of Mellencamp’s forthcoming album “Other People’s Stuff” set for release on November 16th by Universal Republic.