The 39 Steps – The Youngstown Playhouse

An event every week that begins at 2:30pm on Friday and Saturday, repeating until Saturday, June 24, 2023 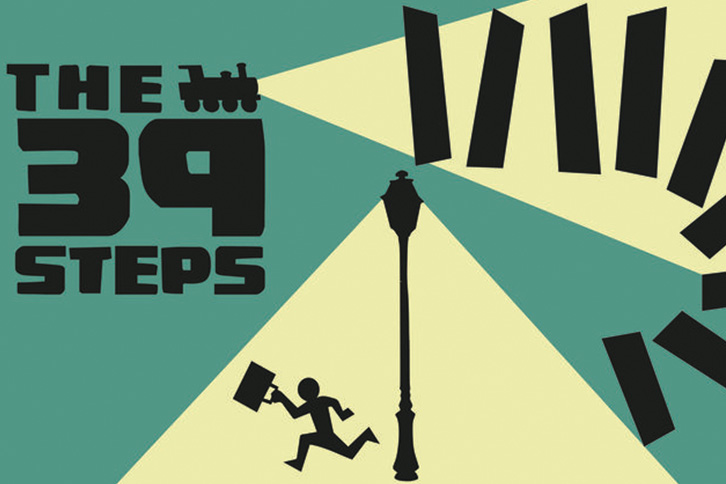 A fast-paced spoof of the 1935 Alfred Hitchcock film of the same name, The 39 Steps, follows an “everyday man” who meets a woman, a spy. When he brings her home, she is murdered. The next thing he knows, an organization called “The 39 Steps” is hot on his trail and determined to find him. A blend of upbeat and inventive performances will have the audience on the edge of their seat in this mysterious comedy. The 39 Steps was last on stage at the Playhouse in 2012, this production will reunite 3 of the original 4 cast members as tribute to the 2012 production’s director, David Jendre.

Tickets will be available on The Youngstown Playhouse website or by calling the Box Office at 330-788-8739.