An event every week that begins at 2:30pm on Friday and Saturday, repeating until Saturday, October 23, 2021 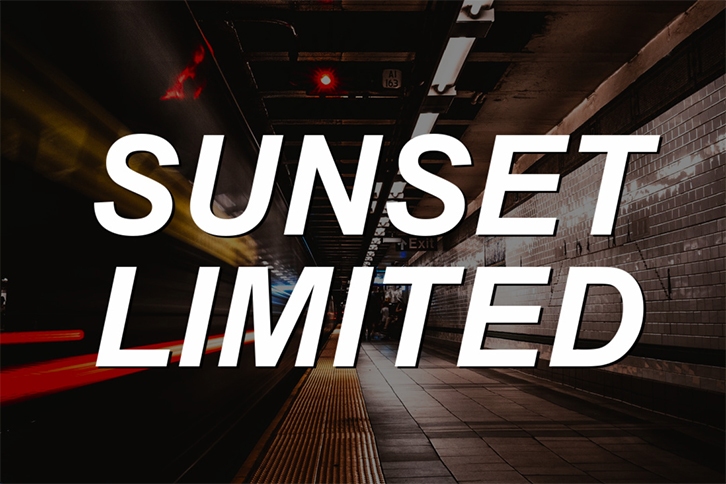 On a subway platform in New York City, an ex-con from the South saves the life of an intellectual atheist who wasn’t looking for salvation. Now, the reformed murderer-turned-savior ventures to offer salvation of another kind, bringing the failed suicide victim back to his Harlem apartment for an articulate and moving debate about truth, fiction and belief. The two men are named Black and White, as indeed they are. White is disillusioned and disenchanted by the modern world. Black had an epiphany after a nasty knife fight in the penitentiary and discovered a faith that he now wants to share with others, or at least with White. Black begins in control, but it quickly becomes clear that the nonbeliever is much more secure in his convictions than the believer. And when White goes on the attack, his nihilism steamrolls his opponent. Is Black a guardian angel or just a sinner looking for redemption? Was White really saved, or is he stuck in a kind of purgatory?

Tickets can be purchased on The Youngstown Playhouse website or by calling the Box Office: 330-788-8739.