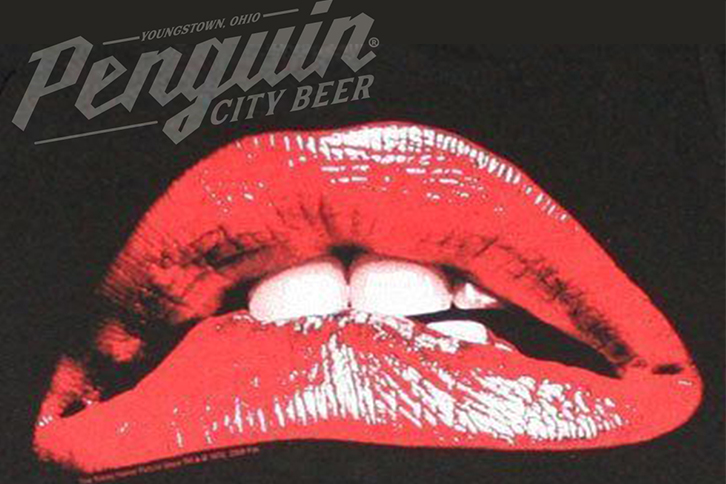 Get ready to do the time warp at Penguin City Brewery! On Saturday, October 29 at 9pm, Penguin City Beer along with Rebel Rescue Ranch and Absolut Vodka are featuring the 1975 classic cult phenomenon “The Rocky Horror Picture Show” with audience participation. They will be showing the feature on their large 300-inch TV, and Rebel Rescue will be selling the party favor prop list bags to participate in the film. (Proceeds from sale of bags goes to Rebel Rescue Ranch, a nonprofit animal rescue.)