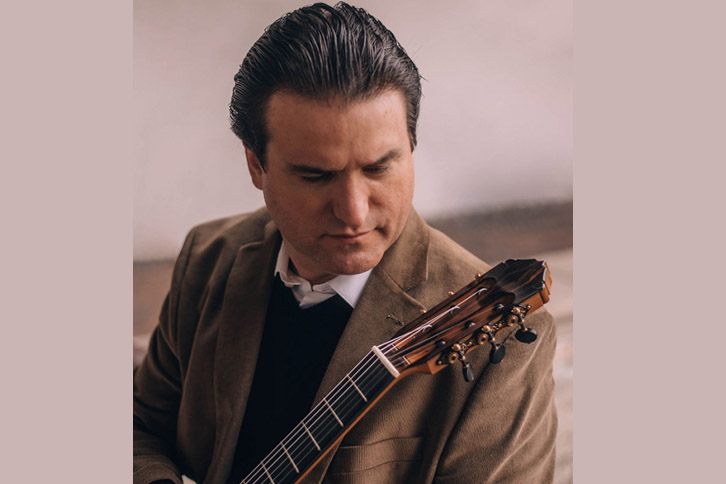 On Sunday, November 14, at 3:00pm, classical guitarist René Izquierdo will present a performance in the North Great Hall at the Butler Institute of American Art. Noted for his “unforgettable versatility, sensitivity, and sublime musicianship” (Classical Guitar Magazine), Cuban-born René Izquierdo has firmly established himself as one of the world’s classical guitar virtuosos. He is a unique artist and passionate educator whose career has been dedicated to inspiring individuals and connecting communities. He is celebrated for his ability to weave an unparalleled technical command of his instrument with his gift of storytelling, accomplishing an intimate musical experience with his audience. He has performed to critical acclaim touring extensively throughout the Americas, Europe, and Asia. He is frequently invited by renowned festivals and institutions, having played at stages such as Carnegie Hall in New York, Manaus Opera House in Brazil, and National Recital Hall in Taiwan. Part of the Donald P. Pipino Performing Arts Series.

**Due to a special event at The Butler, please park in YSU lots F1 (off Wick Avenue on University Plaza) or M30 (Wick Avenue Parking Deck). Interactive campus map may be found here.

The DeYor Performing Arts Center is the ticketing agent for all Pipino events, regardless of location. Tickets are available at www.deyorpac.org.