Phantom of the Opera – Silent Film with Organ Accompaniment 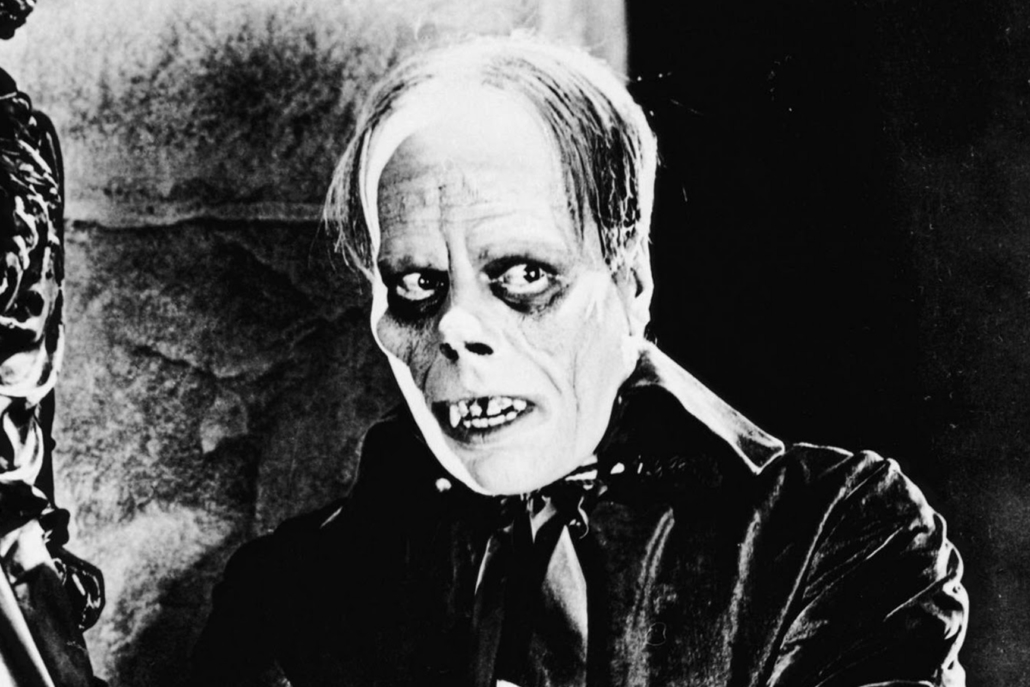 Stambaugh Auditorium will present the silent film Phantom of the Opera with organ accompaniment in a hybrid format on Sunday, October 25 at 4:00pm. The annual event typically fills the Concert Hall with over 1500 guests, but, this year, for the safety of the patrons and staff the event will be different. The event will feature a small live audience in addition to being live-streamed.

The film, adapted from Gaston Leroux’s 1910 novel, The Phantom of the Opera was originally released in 1925 as a silent horror film. The story follows the disfigured Phantom, played by Lon Chaney, as he causes havoc throughout the Paris Opera House. The destruction and bloodshed are all in the name of love, as The Phantom tries to win the heart of a young opera singer by making her a star.

Accompaniment to the film will be provided by Organist Todd Wilson on Stambaugh Auditorium’s 1926 E.M. Skinner pipe organ. Due to unforeseen circumstances Peter Richard Conte, the organist originally providing live accompaniment to the film, will be unable to travel to Youngstown for the performance. Fortunately, the role has been filled by Severance Hall’s Todd Wilson.
Todd Wilson is head of the Organ Department at the Cleveland Institute of Music and Director of Music & Worship at Trinity Episcopal Cathedral in Cleveland, OH. He is the curator of the E.M. Skinner pipe organ at Severance Hall and House Organist for the Aeolian Organ at the Stan Hywet Hall & Gardens in Akron. An active interest in improvisation has led to his popular improvised accompaniments to classic, silent films.

In addition to the small sold-out live audience, the performance will be live-streamed at no cost for all to enjoy. Access to the live stream can be found via Stambaugh Auditorium’s mobile and smart TV app “The Digital Concert Hall”. More information can be found at stambaughauditorium.com.