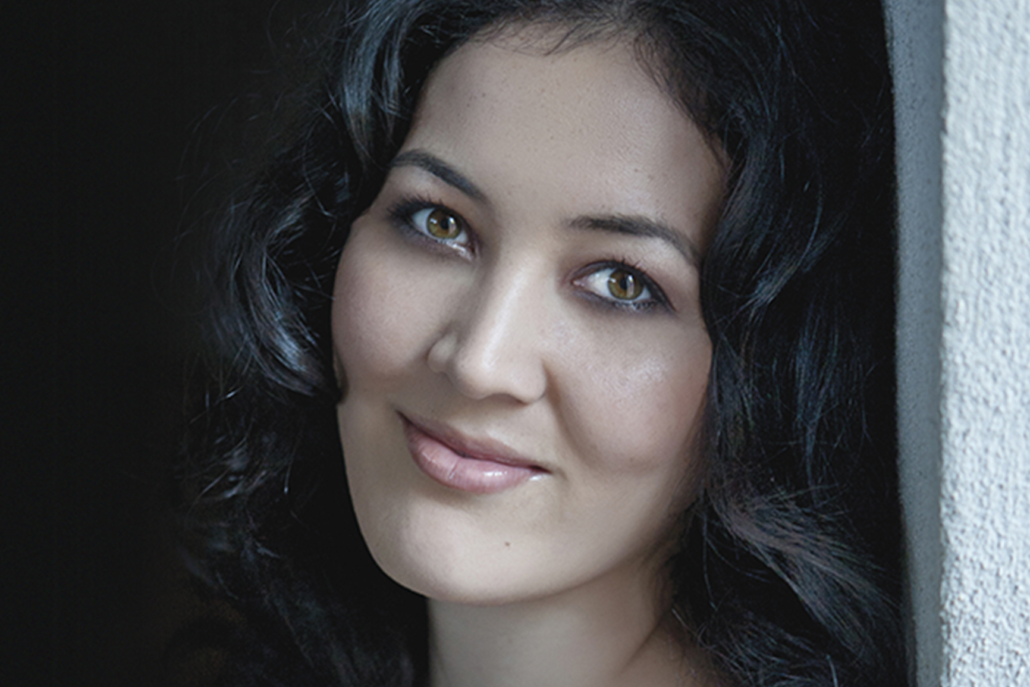 Chelsea Chen, the organist L.A. Times called “charming” and “irresistible” will be performing at Stambaugh Auditorium on Sunday, April 28, at 4:00pm. Chen is known for being “rare musically” and broadening the classical organ repertoire with her own works based in Asian folklore. She has adapted music ranging from classical, video games and folk songs for the organ. Her own works have been repeatedly featured at regional and national conventions of the American Guild of Organists. After only two years of study, Chen was accepted into Julliard where she earned her Bachelor’s and Master’s degrees. After completing her graduate degree, Chen went on to earn an Artist Diploma from Yale University. Her past organ teachers include Thomas Murray, John Weaver, Paul Jacobs, Monte Maxwell, and Leslie Robb. She is also the recipient of the 2009 Lili Boulanger Memorial Award and the 2005 winner of the Augustana/Reuter National Organ Competition. She has soloed with Wuhan Philharmonic in China, the Jakarta Simfonia in Indonesia and the Julliard Percussion Orchestra. Chen has received praise for her own compositions, “Taiwanese Suite” (2003) and “Taiwan Tableaux” (2007). Her CD’s include Reveries, Live at Heinz Chapel, Eastern Treasures and Live at the Coral Ridge. She is currently the organist and Artist-in-Residence at Coral Ridge Presbyterian Church in Ft. Lauderdale, FL, and Artist-in-Residence at Emmanuel Presbyterian Church in Manhattan.

Tickets for the April 28th concert are on sale now. Ticket prices range from $7-$12 including applicable fees. For tickets, call 330-259-0555, go to stambaughauditorium.com, or visit the Florence and Ward Beecher Box Office at Stambaugh Auditorium in person. The box office is open Monday through Friday, 9am-6pm.