On America: A Lecture Series by Prominent Art Scholars 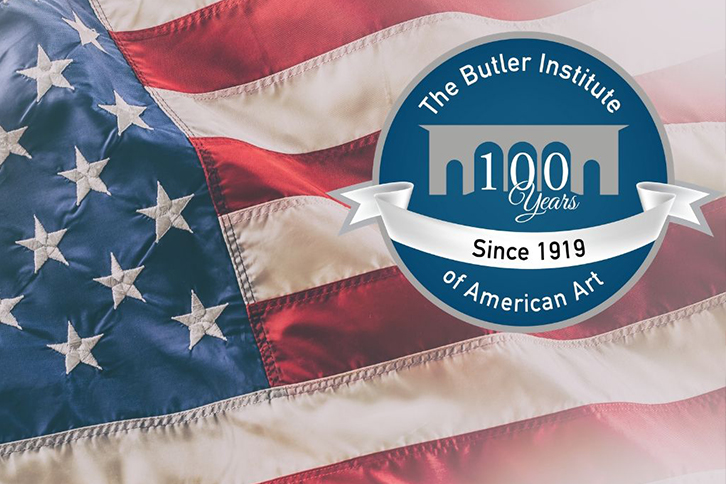 This special Summer Lecture Series is part of The Butler Institute of American Art’s 100th Anniversary programming, presented by prominent art scholars and art professionals from around the country as guest speakers. The series’ lectures will be held during extended Wednesday Summer evening hours in Zona Auditorium on the first floor of The Butler’s Beecher Center. ASL interpreting services will be provided.

Refreshments will be served at 6:30pm. The lectures will begin at 7:00pm.

Attendance is free and open to the public. Seating is limited. First come-first served.

For more information on the speakers and their lecture topics, click here.