Noises Off – The Youngstown Playhouse

An event every week that begins at 7:30pm on Friday and Saturday, repeating until Saturday, February 22, 2020 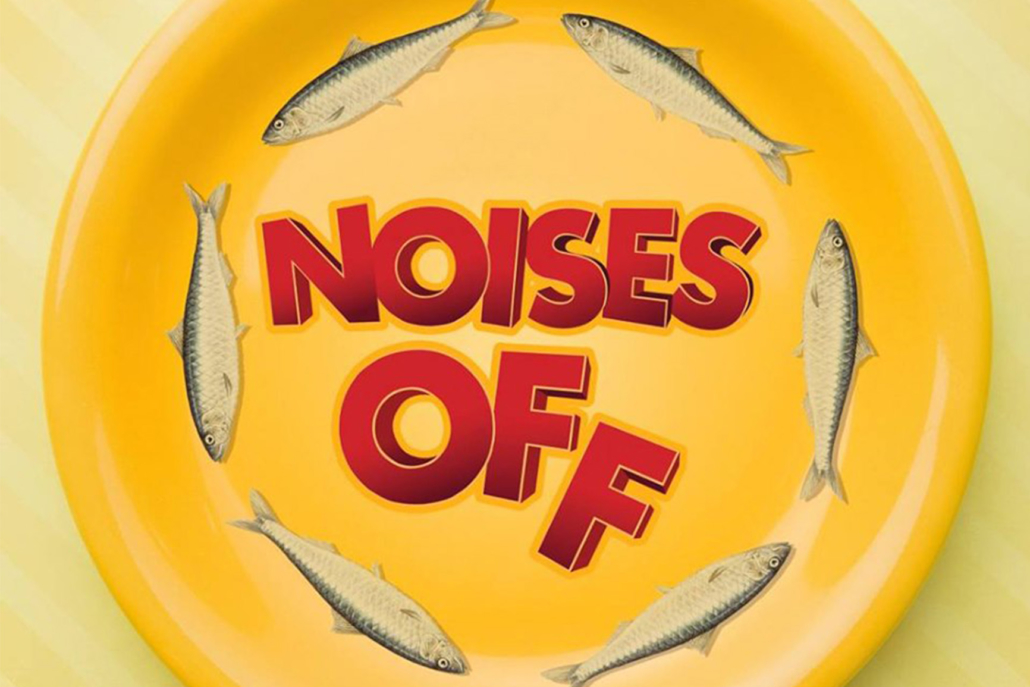 The Youngstown Playhouse presents the renowned farce Noises Off on the Main Stage. Audiences roar with laughter at this hilarious, clever comedy romp. An ingenious play within-a-play, Noises Off follows the onstage/offstage exploits of a company of actors appearing in a dreadful bedroom farce called ‘Nothing On’—complete with mistaken identities, infidelities, scantily clad ladies and slamming doors. As the characters wrap up ‘Nothing On,’ they find themselves in a backstage world that is quickly falling apart. The two worlds collide into one scandalously silly, fabulously funny nervous breakdown. Winner of both the Olivier Award and the Evening Standard Award for Best Comedy.