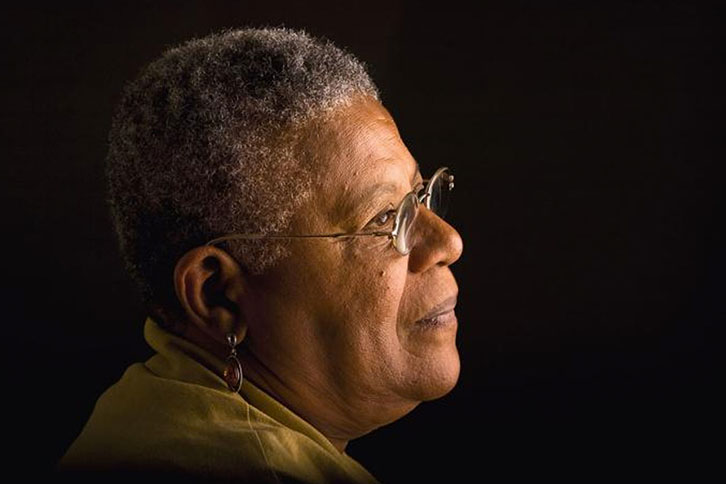 Mingle with Minni will be held on Monday, October 3 from 5-9pm at Flambeau’s Live. Come meet Minnijean Brown Trickey, one of the Little Rock Nine.

Minnijean Brown Trickey is one of a group of African American teenagers known as the “Little Rock Nine.” On September 25, 1957, under the gaze of 1,200 armed soldiers and a worldwide audience, Minnijean Brown-Trickey faced down an angry mob and helped to desegregate Central High.

Minnijean Brown Trickey provides audiences with a fascinating exploration of social change, diversity, and the battle against discrimination and racism. Realistic, but at the same time hopeful, she helps her listeners to understand both how far we have come from that fateful autumn in Little Rock, and how far we have still to go, in the battle for freedom and equality in America.

The fundraiser supports the Mahoning Valley Sojourn to the Past. Students from Youngstown area high schools participate in a seven day journey to Civil Rights sites in the South called The Sojourn Project. They travel to Atlanta, Selma, Montgomery, Birmingham, Meridian and Hattiesburg (Mississippi), Jackson, Little Rock, and Memphis, and they meet many of the people who participated in the Civil Rights Movement.