An event every week that begins at 7:30pm on Thursday, Friday and Saturday, repeating until Saturday, December 8, 2018

An event every week that begins at 2:30pm on Sunday, repeating until Sunday, December 9, 2018 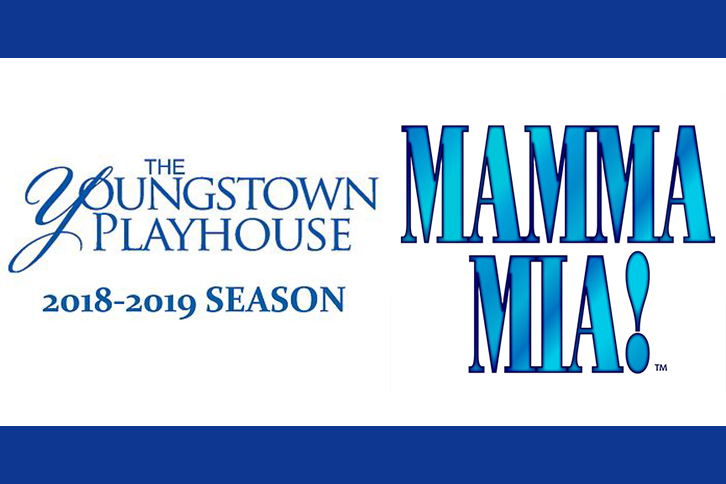 “Mamma Mia!” made its debut in London in 1999, where it is still currently running. A Broadway production opened two years later, and ran for fourteen years, making it one of the ten longest-running shows in Broadway history. A film version, released in 2008 and starring Meryl Streep, became one of the highest-grossing films of its year, and its cinematic sequel is currently playing in theaters.

The musical’s score is made up entirely of the hit songs of ABBA, the Swedish pop group who came to radio prominence in the 1970s. Set on a picturesque Greek island, the show tells the story of a young woman’s search for her birth father; on the eve of her wedding, she summons three men from her mother’s past back to the island they last visited 20 years ago. “Mamma Mia!” requires a large cast, is rich in comedy, and features dynamic dance numbers, set to infectious ABBA tunes such as “Dancing Queen,” “Super Trouper,” “Waterloo” and the title song.