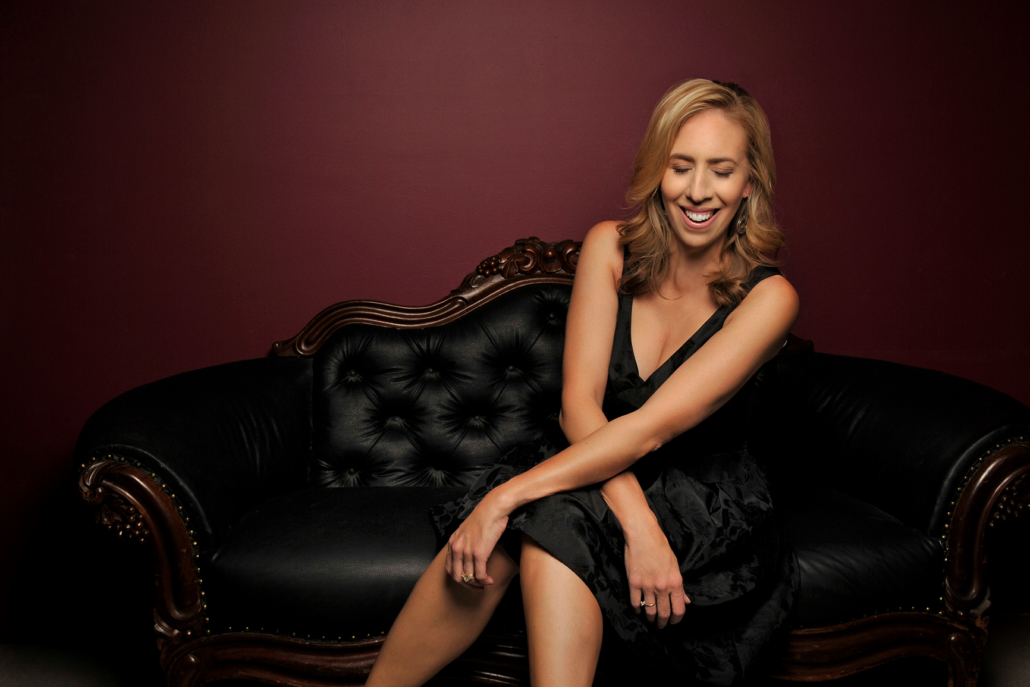 Tickets are all general admission, and are $10 for adults; $5 for YSU faculty and staff, students from other schools and senior citizens. YSU student tickets are free. Tickets are available in advance at ysu.tix.com or the night of the event at the University Theatre Box Office.

Reid, a Northeast Ohio native, will perform songs from The Great American Songbook featuring some of the most important and influential American popular songs and jazz standards from the early 20th century, including those that were created for Broadway, musical theatre, and Hollywood musical film.

Reid, who grew up in Cuyahoga Falls, Ohio, is associate professor of jazz voice in the Studio Music and Jazz department and Director of Jazz Vocal Performance at the University of Miami Frost School of Music. Reid earned a B.M. in Jazz Studies from Western Michigan University, a M.M. and D.M.A. in Jazz Vocal Performance from the University of Miami. Her mother, Pat Prather, is a YSU alumna.

Reid appears as a duo and with her trio and quartet at jazz venues in the Los Angeles and Miami areas, and can be heard performing with Miami pianists Martin Bejerano and Tal Cohen, guitarist John Hart and trumpet player John Daversa and his Progressive Big Band. She is a featured performer presented by the Miami Jazz Co-op, and has worked with many of the great jazz musicians in southern California. Reid has worked with many noted artists including John Clayton, Robin Eubanks, Jon Hendricks, Grady Tate, Mercer Ellington, Don Shelton, Mark Murphy and the Duke Ellington Orchestra.

Parking is available in the M30 Wick Avenue parking deck for a nominal fee. More information is available by calling the Office of Community Engagement and Events at 330-941-2307.