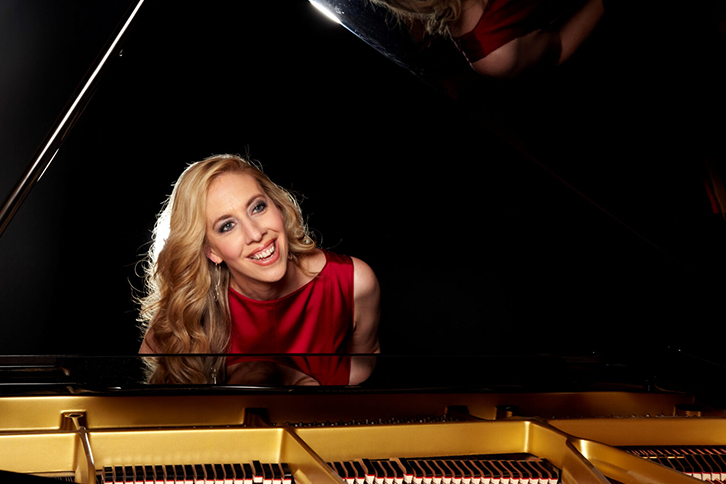 The Great American Songbook features some of the most important and influential American popular songs and jazz standards from the early 20th century, including those that were created for Broadway and musical theatre and Hollywood musical film. Jazz singer and pianist Kate Reid appears at jazz venues in the Los Angeles and Miami areas. Kate grew up in Cuyahoga Falls, Ohio, and her mother is a YSU alum