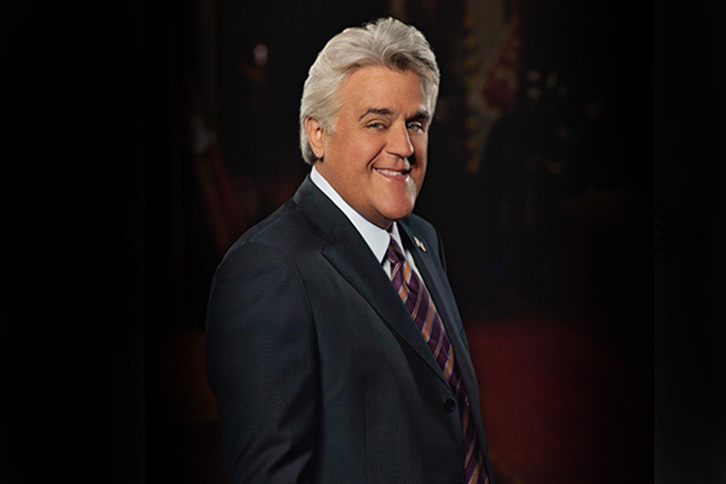 Jay Leno dominated late night television for more than two decades on air with “The Tonight Show with Jay Leno,” ending in 2014 when he passed the torch of succession to Jimmy Fallon. The automotive aficionado then found himself with a successful primetime series, “Jay Leno’s Garage” on CNBC, of which he is a producer as well as the star. Additional to his award winning television shows, Leno is the recipient of the People’s Choice Award and other honors, including the Harris Poll selection as most popular star on television. He also received a star on Hollywood’s Walk of Fame, has set several land speed records and became the first person to drive the pace car of all major NASCAR events. Presented by Stambaugh Auditorium and SRO Promotions.