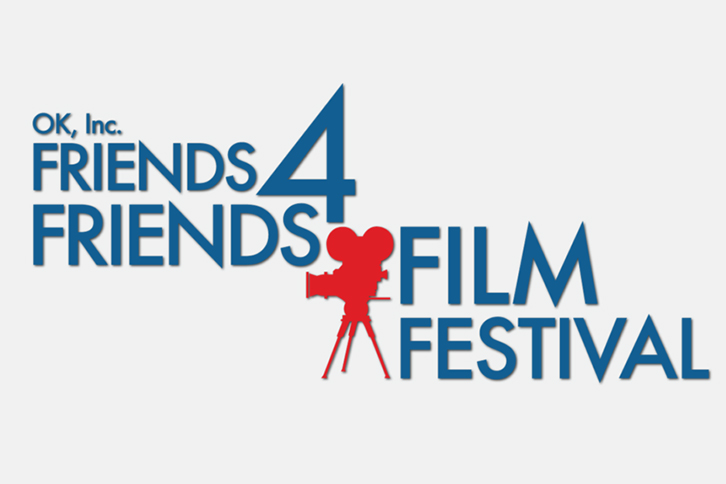 The Friends4Friends Film Festival will be held on Thursday, September 15, 2022 at 6:45pm at the DeYor Performing Arts Center in the Ford Family Recital Hall.

The F4F Short Films are created by local Peer Leadership Councils, made up of middle and high school students. Youth involved in the Peer Leadership Councils determine the risk behavior that adversely affects youth in their school, develop a script, act out the script, film their production, and write an original song. Creating these short films gives youth the opportunity to become leaders—change agents in their schools and communities.

The F4F Short Films are vignettes or short stories that dramatize real-life scenarios depicting youth watching their friends experience a crisis involving a risk behavior such as sexual pressure or sexting. The youth in the short story has the choice to be a bystander and do nothing, or intervene and help a friend.