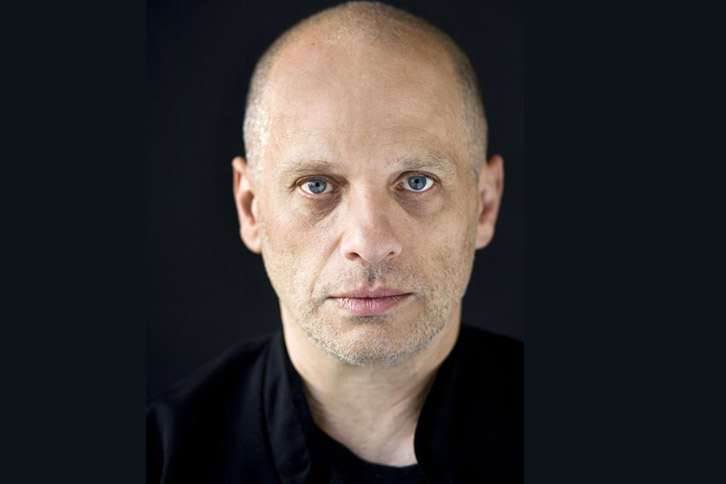 Pulitzer Prize-winning composer David Lang opens the Donald P. Pipino Performing Arts Series season with a virtual presentation on Wednesday, September 22 at 7:00pm on YouTube. The event is free and open to the public.

Lang embodies the restless spirit of invention and is at the same time deeply versed in the classical tradition and committed to music that resists categorization, constantly creating new forms. His catalogue is extensive, and his opera, orchestra, chamber, and solo works are performed by the world’s most respected ensembles. Lang’s music is used regularly for ballet and modern dance by the finest choreographers and dance companies around the world, and he also has several film scores to his credit. In addition to the Pulitzer Prize, Lang is the recipient of numerous honors and awards, including an Academy Award and Golden Globe nominations, Musical America’s Composer of the Year, Carnegie Hall’s Debs Composer’s Chair, the Rome Prize, the BMW Music-Theater Prize (Munich), Bessie Award, and Grammy Award for Best Small Ensemble Performance.