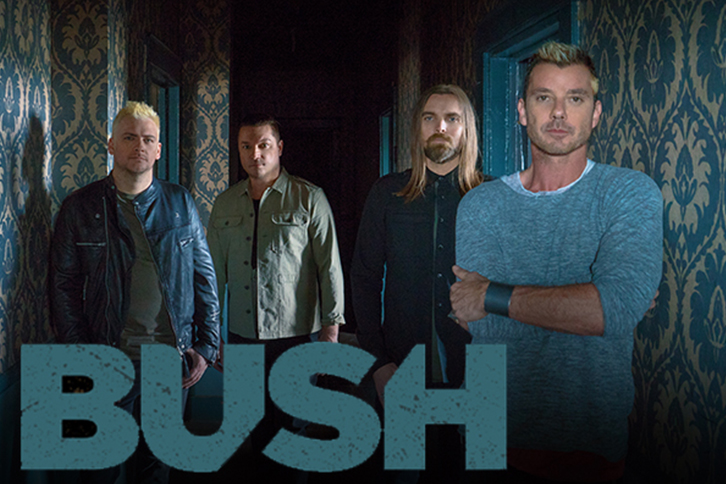 In 1994, Bush found immediate success with the release of their debut album, Sixteen Stone. By the end of December, Bush’s “Everything Zen” video had landed in MTV’s Buzz Bin and the album began to take off; by spring of 1995, the record had achieved gold certification. Other hits from the band’s debut album include “Comedown,” “Glycerine,” “Little Things,” and “Machinehead.” Bush was the first post-Nirvana British band to have success in the states.