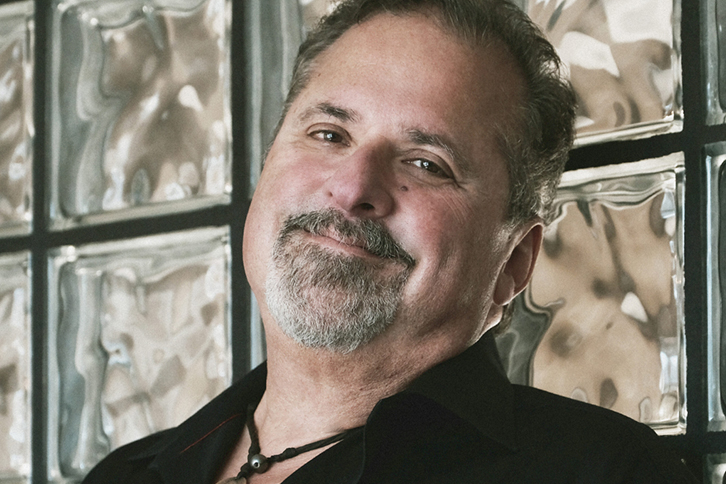 At the 2017 BMI Country Awards, Bob DiPiero, was given BMI’s prestigious Icon Award. Since his first #1 in 1983, Hall of Fame Songwriter Bob DiPiero has been responsible for an uninterrupted string of country music hits. One of Nashville’s most prolific and consistent songwriters, Bob has had over 1,000 songs recorded by other artists, countless hit singles, and an astounding fifteen #1 hits. Bob is the originator of the CMA Songwriters Series and has served as its Host for more than 10 years, bringing Nashville’s finest songwriters and artists throughout the United States and overseas to Belfast, Dublin, London, and Paris. For the last several years he has brought this event to Youngstown to benefit COMPASS’ Sojourner House. In 2014, the CMA presented Bob with their CMA Chairman’s Award in recognition of his outstanding contributions to the music industry and songwriting community.

Bob will once again be bringing some of his well-known friends to perform their many hits, tell the stories behind the songs they have written, and engage the audience in a way that many never have the chance to witness. Best of all, all monies raised will help fund the much-needed services of the Sojourner House Domestic Violence Program operated by COMPASS.