The Butler Institute of American Art was founded in 1919 by Joseph G. Butler, Jr., and dedicated as the country’s first museum devoted entirely to American art. The museum's collection totals over 20,000 pieces in all media, and spans four centuries of work. Constructed of Georgian marble in the Italian Renaissance Revival style, the original museum structure is a McKim, Mead and White architectural masterpiece listed on the National Register of Historic places. The museum’s Beecher Center is the first museum addition dedicated solely to new media and electronic art. The facility regularly displays works of art that utilize computers, holography, lasers and other digital media. The Bitonte Skywalk was built to connect the museum to the Butler North Education Center, the neighboring church structure where the Americana Collection is housed, art classes and programs are held, and performances are hosted. The museum celebrated its 100th anniversary in 2019.

Throughout history, The Butler has remained free and open to the public. More than 100,000 people visit the Butler each year, and paintings from its collection have been loaned to museums throughout the world. With its distinguished history of nearly a century dedicated to preserving our nation’s cultural heritage, it is no wonder that the Butler Institute is known worldwide as “America’s Museum.”

Please check the business' website to verify hours as, they may vary due to the holidays. 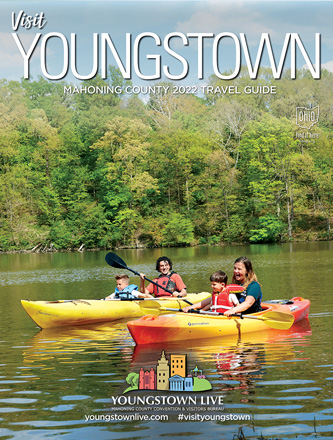 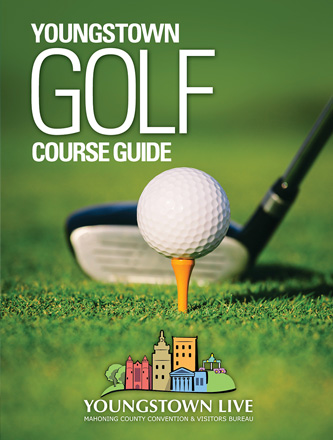 Download your free guide to golf in Youngstown and tee it up! The guide is full of course information that ranked Mahoning County 4th in the entire U.S. for top-quality public courses! 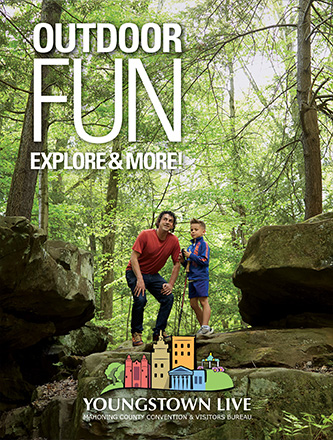 Our outdoor recreation brochure gives you everything you need to know about Mahoning County’s outdoor activities and venues to help you plan your next adventure in Youngstown. 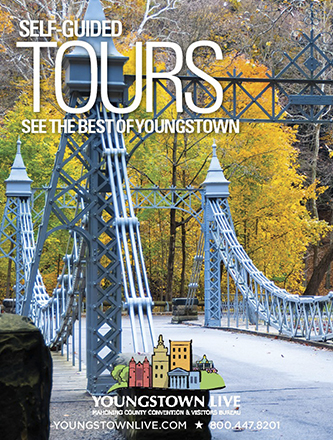 Mahoning County offers attractions, outdoor recreation, arts and culture, wineries and special events you’re sure to love. See some suggested itineraries to help you plan your visit to Youngstown. 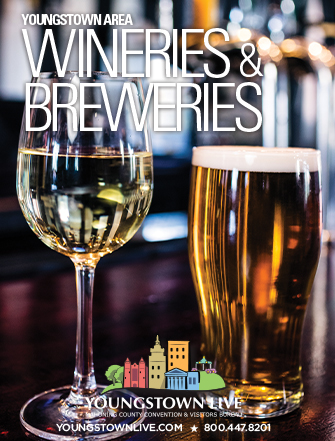 Mahoning County is home to five beautiful wineries, each with their own relaxing and inviting ambiance. Our four local craft breweries all offer their own unique atmospheres.

Need help? Reach out to us for all things Youngstown, Ohio!