Whether you love classic rock hits, today’s pop tunes or a genre in-between, we can all agree on one thing: the Youngstown area is the place to go for great music. From Stambaugh Auditorium to Covelli Centre to the DeYor Performing Arts Center, Youngstown is a musical performance hotspot. Don’t miss out on all the acts coming to town in the coming months! 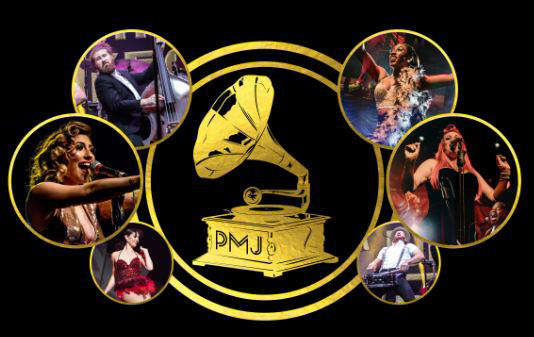 This January, YouTube sensation Postmodern Jukebox will take the Stambaugh stage on Wednesday, January 30 at 7:30pm. The group is known for reworking pop hits (think Bruno Mars’ Finesse or Jessie J’s Domino) into different vintage genres, especially swing and jazz. Their covers include powerful vocals, trumpets, electric guitars, piano, cello, you-name-it; and you can expect all that and more during their performance this January. But, don’t take our word for it. Head to their YouTube channel to hear the group in action. Make sure to visit Stambaugh’s website and grab seats before they’re gone! 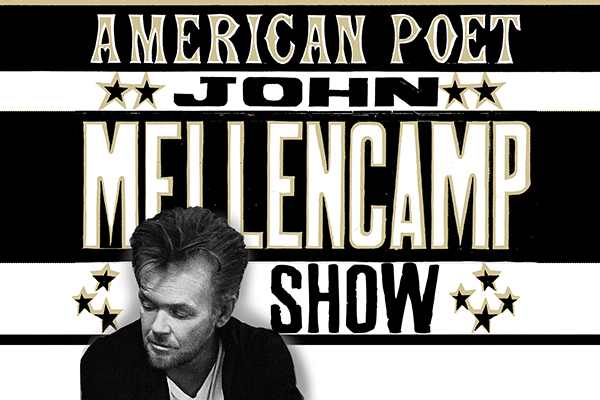 If swing and jazz isn’t quite your style, wait until February for an exclusive performance by rock icon John Mellencamp. The tour will make its stop at Stambaugh on Tuesday, February 19 (aka perfect timing for a belated Valentine’s Day date), and the show will start at 8:00pm. Expect lots of Mellencamp hits, along with new material from his recently-released album, “Other People’s Stuff.” Purchase your ticket and receive a physical copy of the new album!

Opened in 1926, Stambaugh Auditorium is a non-profit public auditorium located on Fifth Avenue in Youngstown. It’s a hotspot for many of the city’s major productions and performances. The facility’s renowned Concert Hall seats up to 2,553 visitors and has hosted a long list of notable artists. Fun fact: the Concert Hall is famous for its near-perfect acoustics! Stambaugh also features a ballroom, recital hall and formal garden open for public and private functions.

How About Covelli Centre? 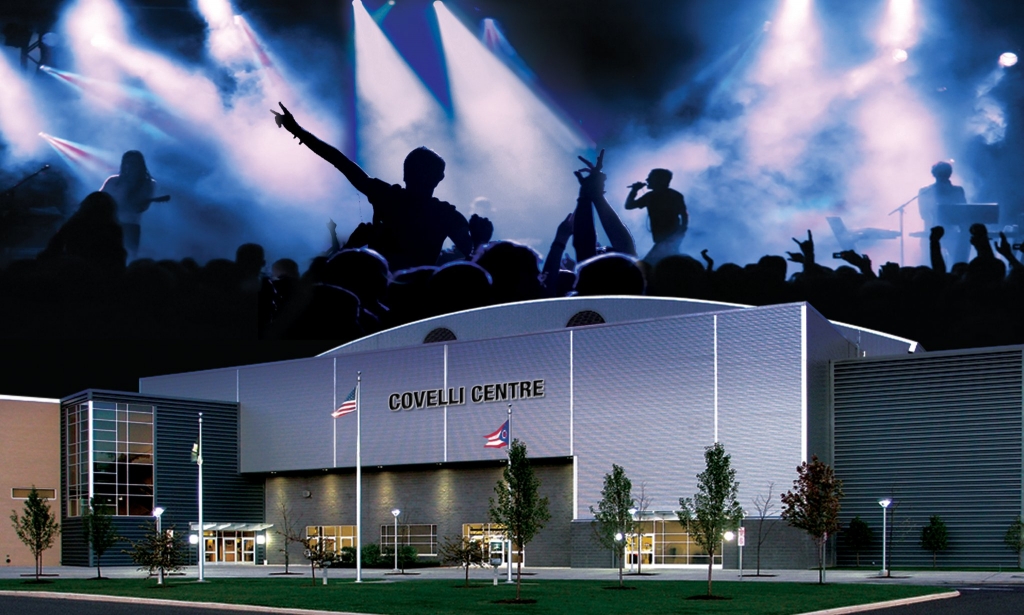 Covelli Centre is Youngstown’s premier sports and entertainment facility. And despite being a smaller venue, Covelli brings in world-class special events, sports match-ups and concerts- like these ones:

Up-and-coming country artist Kane Brown has had a major impact on the genre, and his Live Forever Tour will stop at the Covelli Centre on Saturday, February 23 at 7:00pm. With guest singer, Danielle Bradbery (victor of The Voice), this powerful duo will perform a variety of Kane’s hits, including singles from his new album, “Experiment.” Make sure to purchase your tickets here before they’re gone.

Catch a performance from American rock staple, Shinedown at the Covelli Centre on Tuesday, March 5. Papa Roach and Asking Alexandria have joined forces with Shinedown to create the ultimate rock concert. With so many well-rounded musicians, expect this to be the concert of a lifetime. Purchase tickets here for their ATTENTION ATTENTION World Tour performance, starting at 7:00pm. 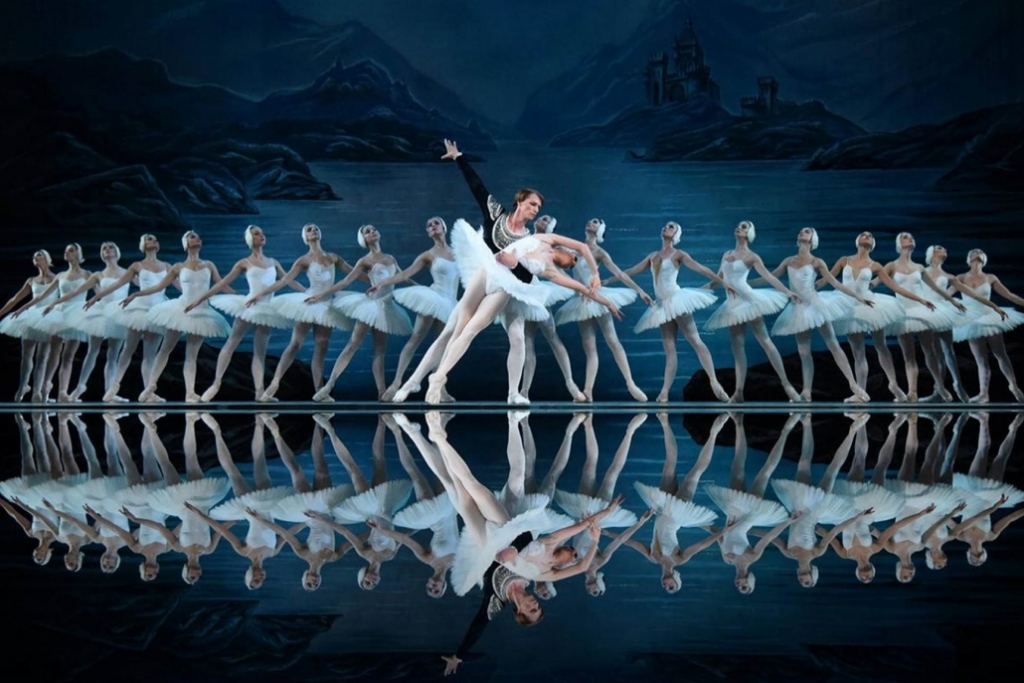 Home of the Youngstown Symphony Orchestra and known for its elegant ambiance, you’ll find more productions and less rock concerts at the DeYor Performing Arts Center. Visit DeYor on Thursday, January 24 to witness a classic performance of Swan Lake, presented by the National Ballet Theatre of Odessa. Or grab tickets to a semi-staged concert version of the hit Broadway musical, Guys and Dolls on Saturday, February 16. Starting at 8:00pm, the Youngstown Symphony Orchestra will recreate the show, complete with its many show-stopping tunes (i.e. “Luck Be a Lady”). On Saturday, March 9, Celtic violinist Mairead Nesbitt will take the DeYor stage, accompanied by students from the Burke Irish School of Dance. Mark your spring calendars as Jersey Boys rolls into Youngstown for two performances, April 22-23. And get ready to laugh with comedienne Paula Poundstone on May 17. You don’t want to miss these shows! Tickets for all DeYor events can be purchased here.

For more information on upcoming events in Youngstown & Mahoning County, visit our Facebook page or take a look at the Mahoning County Convention & Visitors Bureau website!